About 35 WKIC members gathered together again to visit Canadian Embassy on September 10th and met HE Michael Danagher and his wife Stephanie. The guide, Ms Ko took us to the Emblem hung on the outer wall of the building and explained the meaning of items carved on the emblem. Each item has its own special purpose and we could see that why the ancestors put them all together. We were also very much impressed on the longevity and the persistence of the big Sophora japonica standing right outside of the building.

HE Michael Danagher talked about Canada's commitment to advancing gender equality and women's empowerment, as well as the Embassy's pleadge to act on the commitment in the SCofield Hall which was named after Dr. Scofield who supported 1919's March 1st Independence movement. He mentioned how much Canada put efforts on promoting the realization of the human rights of women and girls and gave us example of  the Women Deliver Global Conference, the world's largest conference on gender equality and the health, rights, and well-being of women and girls, which was held in Vancouver this June. More than 8, 000 participants from 160 countries were there, he said. Quite a crowd~

He also emphasized the importance of eliminating gender-based legal and social barriers in women, which would increase access to capital and help them invest in their families and their communities.

From appointing gender-balanced federal Cabinet to introducing the first federal budget with a gender lens and launching the first federal Strategy to prevent and address gender-based violence, Canadian government seems to take concrete action to advance gender equality. Such a role model to take after. Another successful educational gathering! 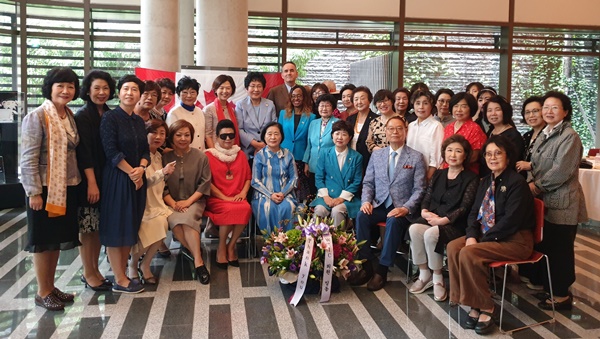 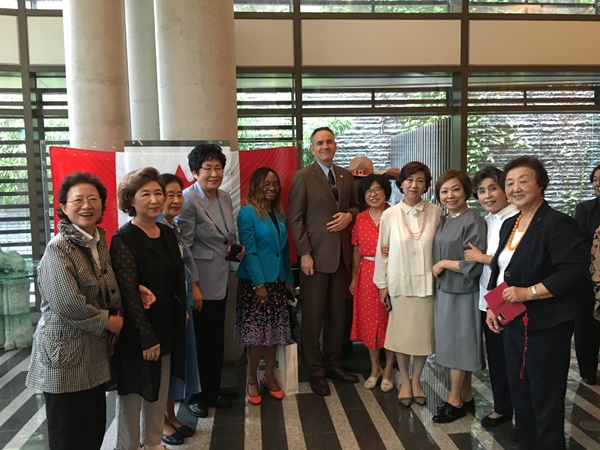 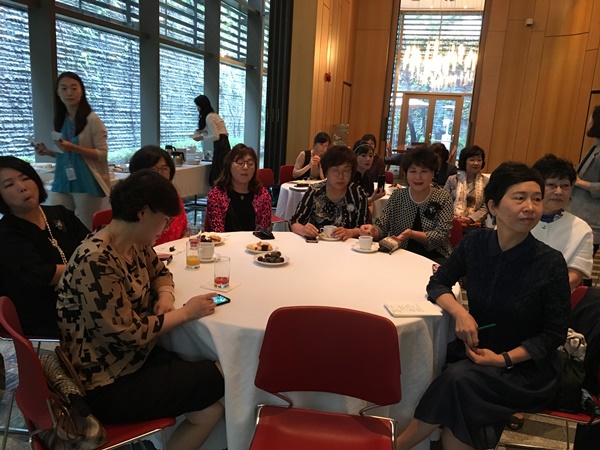 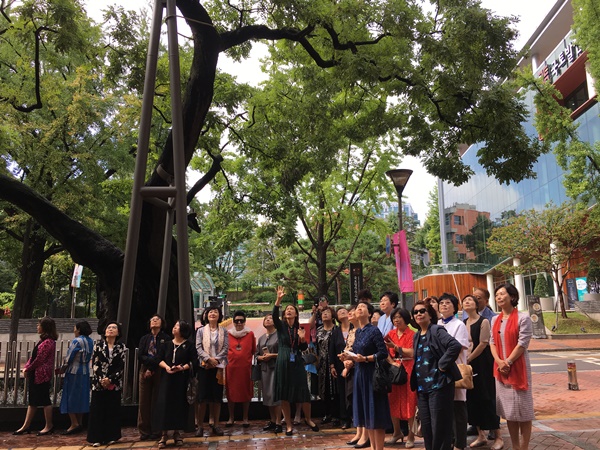