2019 WKIC Board of Directors' Workshop

WKIC is getting bigger and stronger with two new Board members and decided to have a workshop to enhance cooperation and friendship among Board members. Twelve members were headed to Gangneung which is located in Gangwondo Province. Sacheon was the first destination. After a delicious lunch made of a variety of raw fish, Co-chair Jungsook Kim recommended visiting Song Sung Mok Film Museum. The museum had more than 15,000 rare artifacts such as projectors and movie cameras and 20,000 film-related auxiliary material, all  collected by its founder, Mr. Son, from 30 countries for 55 long years. Quite a collection and a harmonious triune of the themes of Edison's inventions- light, sound and image. On the way to the museum, we also dropped by the famous Seamarq hotel which was made by Pritzker Prize winner Richard Meier and James Corner. Gangneung is also renowned by the noble family 'Huh'. Nansulhun Huh and Kewn Huh, a sister and a brother who were both good at literature. We went to the old house where they were brought up, strolled the garden and looked at the exhibited items. Couldn't believe that a day could be this long. We've done a lot of things hour by hour and unpacked in Ojuk Hanok village and had a brainstorming workshop before bedtime.

The following day, we went to Jungdong-Simgok Badabuchae-kil which is the only place that has marine terrace built naturally about 23,000,000 years ago.  Such a beautiful place to be! Suncruise hotel which is also very famous for its architectural shape was right by it and we had Bibimbap at the restaurant on the 8th floor.  On the way back home, we drove by the Hangyeryeong Pass with various shapes of mountaintop. Such a marvelous scenery. You wouldn't want to miss it for the world~ 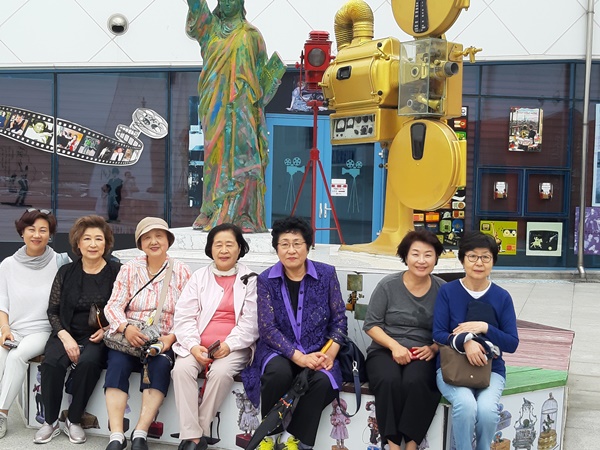 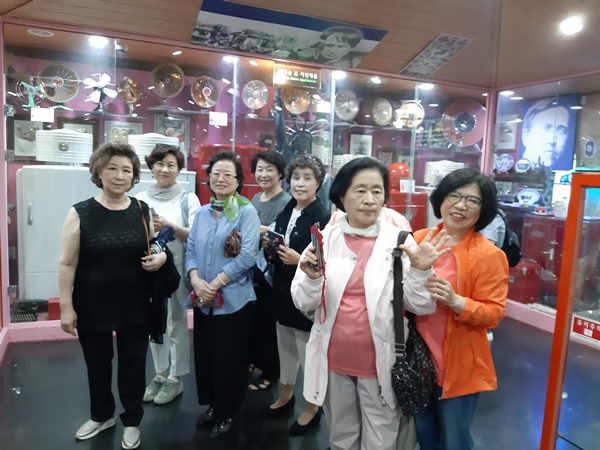 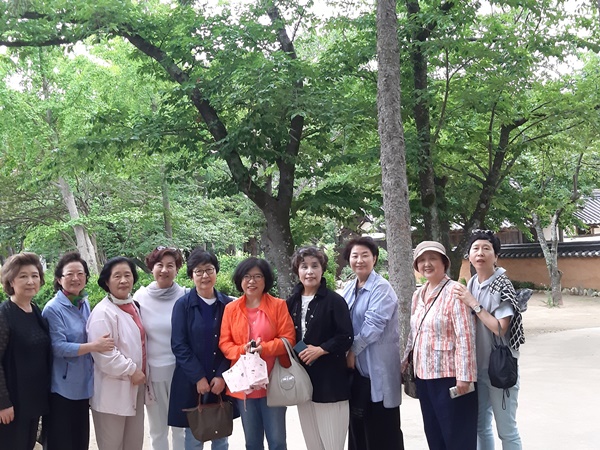 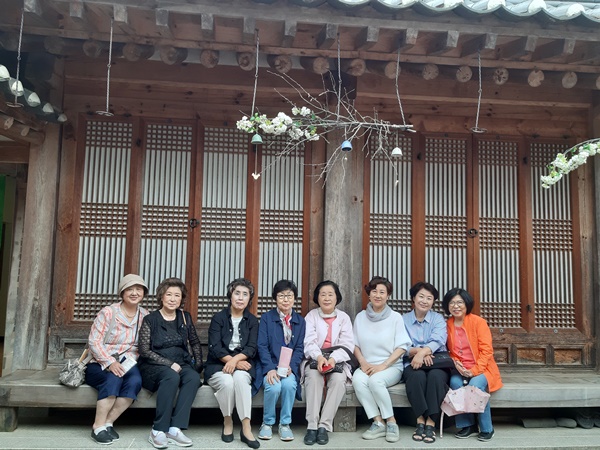 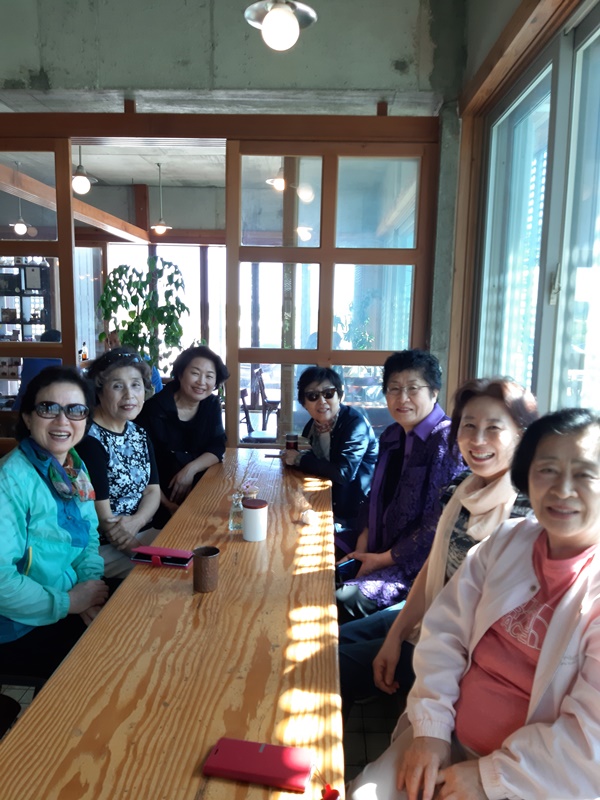 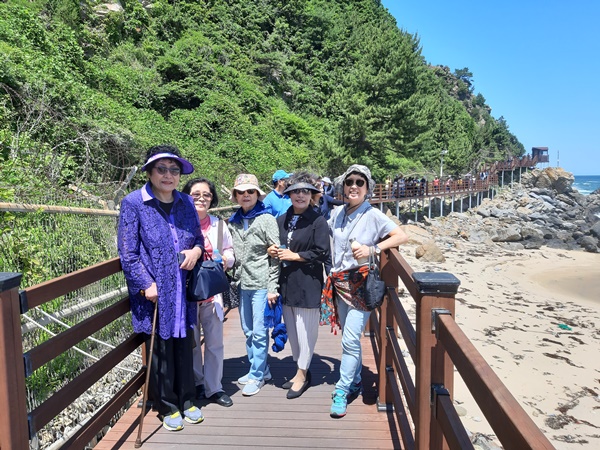 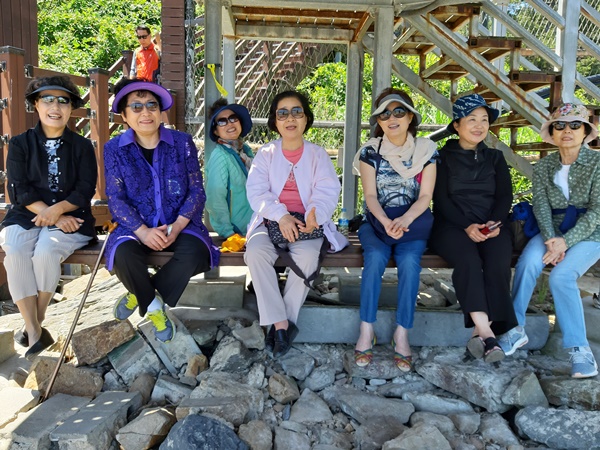 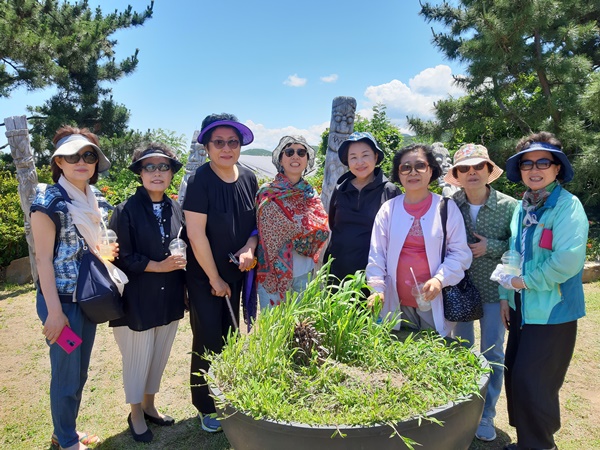 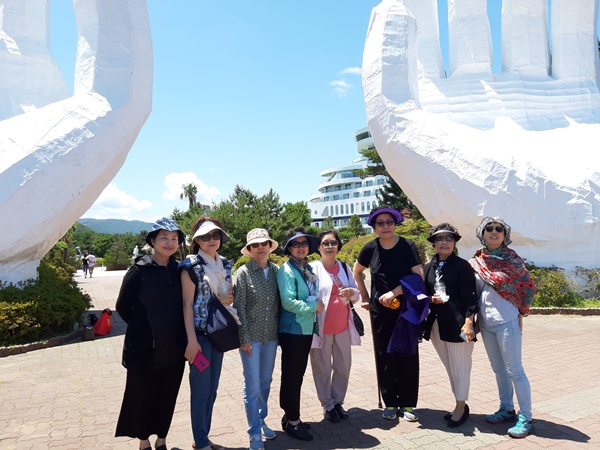 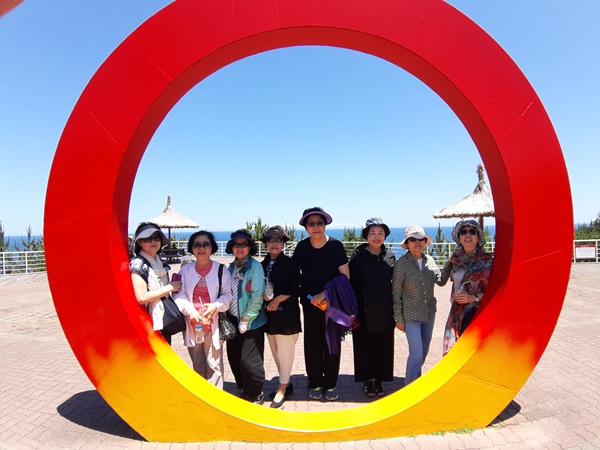